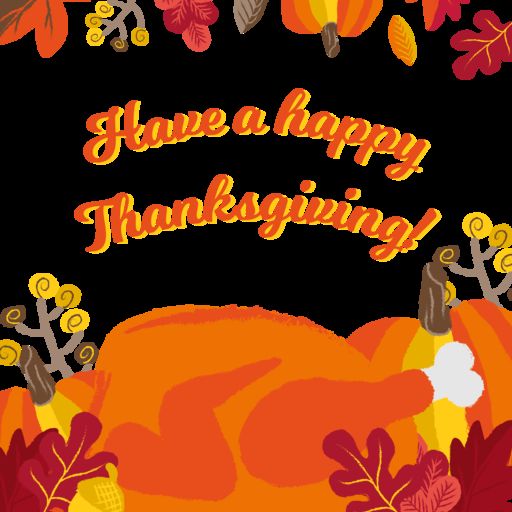 Thanksgiving is an American holiday that commemorates the first harvest feast shared by the English settlers in Plymouth Colony and their Native American benefactors. In 1620, 102 passengers, including religious dissenters later called Pilgrims, left England on the Mayflower in search of a better life. Due to delays and bad weather, the ship arrived later and farther north than planned. Unprepared for the harsh New England winter and without adequate food and shelter, half the colonists died during their first months in North America.

In the spring, members of the local Wampanoag communities and a Patuxet man named Tisquantum (or "Squanto") taught the survivors how to fish, hunt, gather wild plants, and raise crops like corn. In the fall of 1621, the colonists celebrated their first successful harvest with a three-day feast, to which they invited their native allies. We don't know exactly what they ate, but traditional favorites like turkey, corn, and cranberries could well have been on the menu.

The first national Thanksgiving was declared in 1777, and it eventually became a national holiday when President Lincoln, in the midst of the Civil War, decided a Thanksgiving holiday might help unite Americans. Today, Thanksgiving takes place on the fourth Thursday of November, when Americans gather with family and friends to give thanks for their blessings and enjoy a holiday meal together. Many also enjoy the football games and parades traditionally held on Thanksgiving Day. Canadians celebrate a similar, harvest-based Thanksgiving on the second Monday in October.

We hope everyone enjoys the Thanksgiving holiday! To learn more, please read on here. 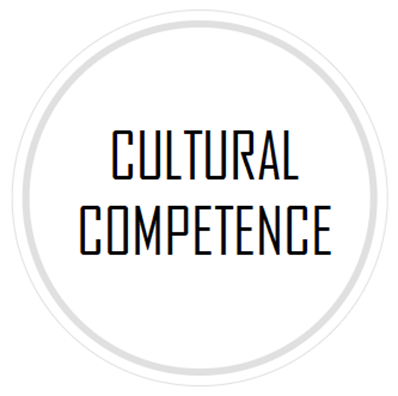