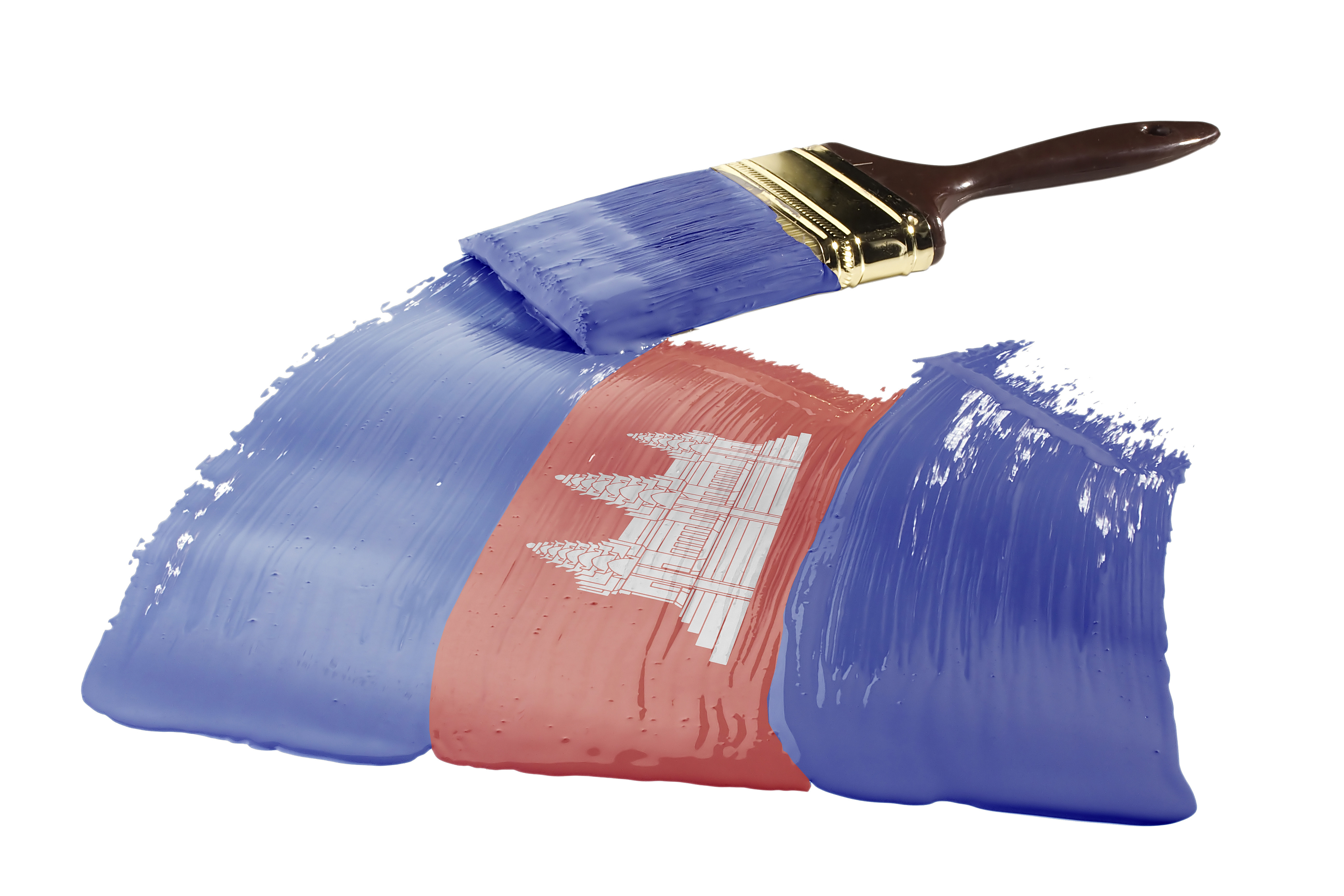 Two years ago, we went to Homeland in Cambodia for the first time. We felt nervous—nervous for how the kids might react to new faces and we were worried about the communication barrier.

We were excited, but we felt that the kids may not feel comfortable with us, and instead only with the juniors who had been attending the Homeland trip since eighth grade. Those feelings completely vanished as soon as we arrived at the shelter. Kids swarmed around us, big smiles on their faces, as if we were long lost friends. We turned around to face each other, each SAS student holding hands with two kids while one climbed onto their back and another tugged onto their shirt.

One of the kids Alisa was holding was named Mao—a boy who looked much younger than his three years. From that moment on, Mao stuck to Alisa and, just like all the other kids from SAS and their new friends at Homeland, they built a relationship that would impact Alisa forever.

Little did she know that the following year, as she was getting off the same van at Homeland, Mao would be running towards her with open arms, ready to embark on more adventures together. That is the beautiful part of being in the Homeland community—not only do you support the education and safety of children in Cambodia, but you help yourself. Your relationship with these kids encourages you to rethink your priorities and it ultimately gives you a purpose in I world. It allows you to build close relationships and to forget the superficial problems that you once cared about, and that these children disregard.

Since 1993, a woman named Mao Long has dedicated her life to helping families and children in need. Three years later, the organization she had worked for closed down, and over thirty hopeless children were left alone on the streets. Mao Long spent that year living on the streets, refusing to leave them behind, doing everything in her power to give them the chance they deserved, until she was finally able to find a small rental room to house these children.

That room was the beautiful beginning of Homeland, and after years of hard work, it has developed into a safe haven for dozens of children and will continue to expand as it is aided by clubs like ours. Homeland is an organization that supports, houses, and schools kids who have been abandoned, abused, and trafficked until they can safely be part of a family again. It transforms their lives, creates opportunities that these children would have never had before, and prepares them for a life full of possibilities.

Even with all of the current support, there is so much more that Homeland needs to continue to make a difference. The organization is now dependent on communities like SAS to help them achieve their vision where “all children in Cambodia will have a happy, loving, and understanding family environment which supports their full development.” 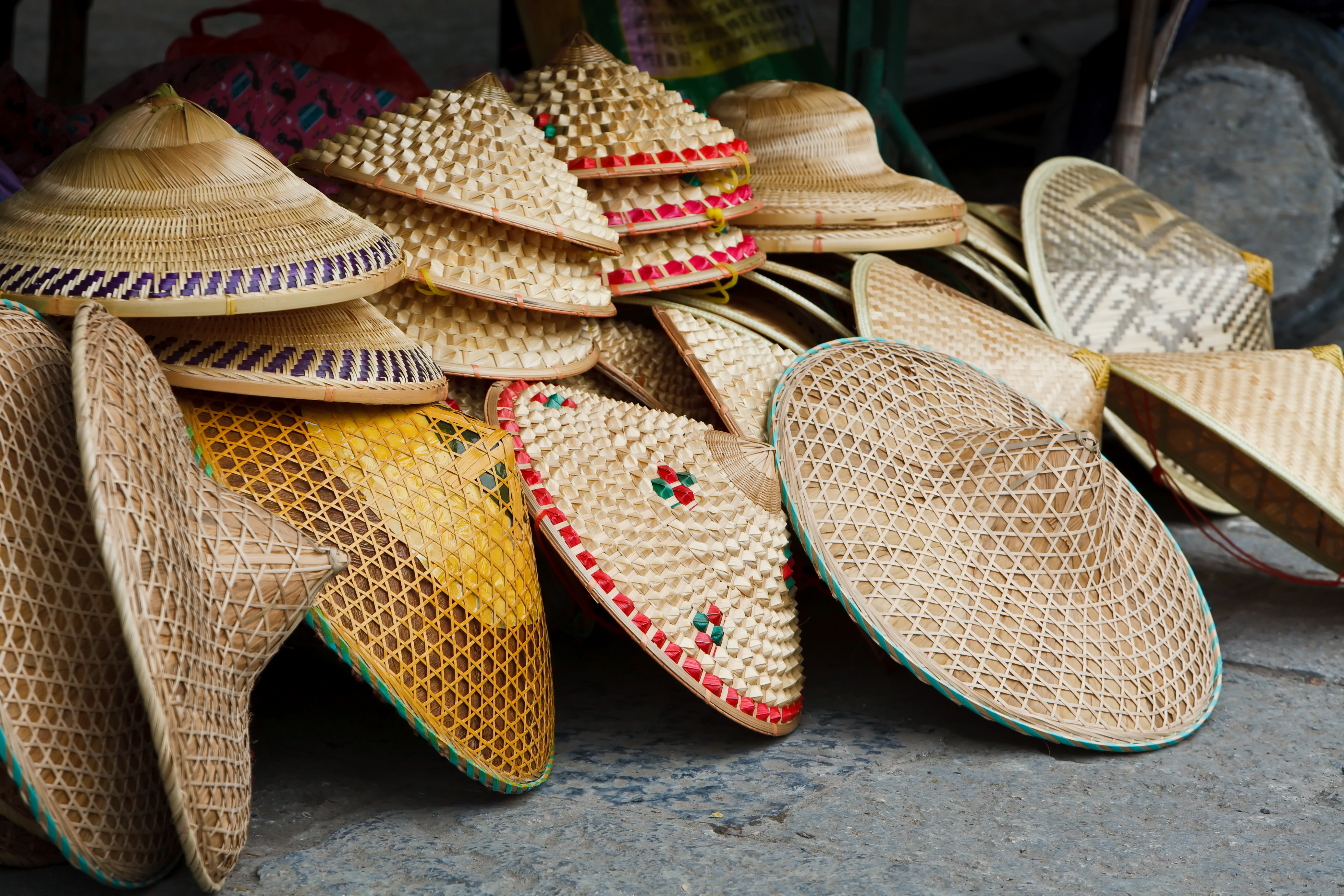