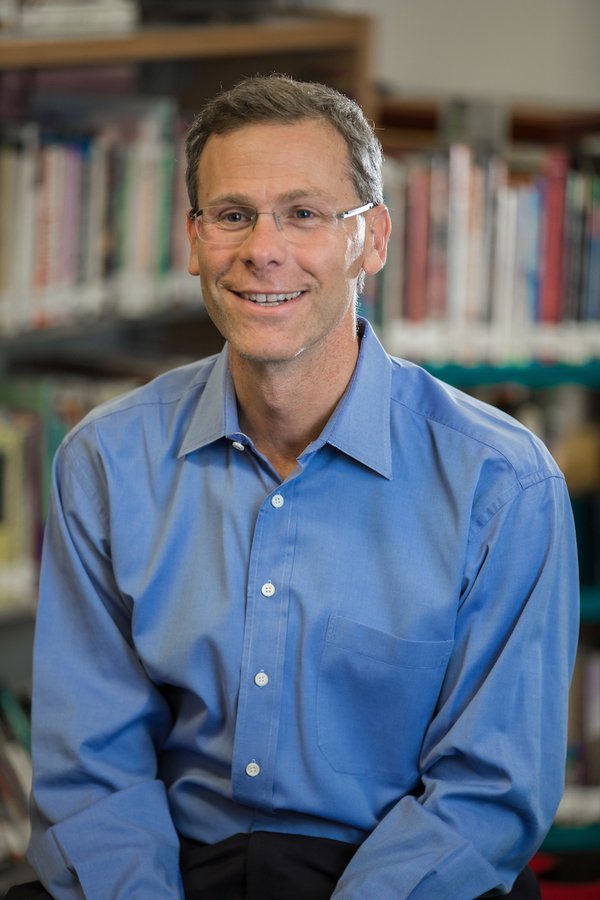 Boasberg, will take office on July 1, 2019, and succeeds Dr. Chip Kimball who previously announced that he is stepping down after seven years as Superintendent of SAS, one of the longest tenures in the school's 62-year history.

Boasberg joins Singapore American School after nearly 10 years as Superintendent of the Denver Public School system. With experience leading a school system of over 92,000 students, 10,000 employees, and a $1 billion annual budget, he is poised to lead one of the most influential international schools in the world. Boasberg brings extensive experience living and working in Asia and South America, where he learned to speak Chinese (Cantonese and Mandarin) and Spanish.

Upon graduation from Yale, Boasberg moved to Asia to teach English in Hong Kong and play semi-professional basketball. He returned to the US to attend Stanford Law School, following which he practiced law in Washington and Hong Kong, worked in public service with the Federal Communications Commission, and held a senior role in private industry as global head of corporate development for Level 3 Communications. In both public and private settings, Boasberg has distinguished himself as an adept learner, strong team-builder, strategic leader and insightful decision maker.

Former US Secretary of Education John King noted that, "Under Tom Boasberg's leadership for the past decade, Denver Public Schools has made remarkable academic progress and has become one of the most innovative school districts in the country. For many school districts throughout the country, Denver's innovative and collaborative approaches serve as a valuable model."

Boasberg joined the Denver Public School system in 2007, serving first as Chief Operating Officer, and then was unanimously appointed to become the superintendent when his predecessor joined the US Senate. His accomplishments in leading the district are numerous. DPS evolved from having the lowest rate of academic growth in Colorado to the highest among major school districts, and the number of DPS graduates attending college nearly doubled during his tenure. With dramatic improvements in the schools, DPS showed the fastest enrollment growth over the last decade among public schools in any major US city.

Under his direction, DPS developed what is now the largest teacher leadership development program in the country. He sought to spur creativity and innovation among DPS educators, oversaw the creation of over 75 new schools and made some difficult leadership decisions -- including the closure and replacement of 30 underperforming schools. As the focus of a Harvard Business School case study on innovation in education, Tom has been recognized as one of the most innovative educational leaders in the United States. He was also named earlier this year as the nation's outstanding superintendent among districts serving large numbers of Latino students.

"I am very excited about and grateful for the opportunity to serve as SAS's next leader," Boasberg said, "SAS is an international leader in its innovative efforts to personalize students' learning experiences, to focus on students' personal growth, and to offer an exemplary American education that also offers an international perspective. I am excited to work with such a talented, diverse group of students and to help each and every student reach their full potential."

Boasberg's selection comes at the end of a robust process during which the SAS faculty and school board assisted by Spencer Stuart, met with a rich pool of candidates. The Search Committee's work confirmed that leaders in education across the United States and the world were prepared to come to SAS because of the unique opportunities afforded by SAS, with its dynamic record of educational innovation, and its strategic location in Singapore.